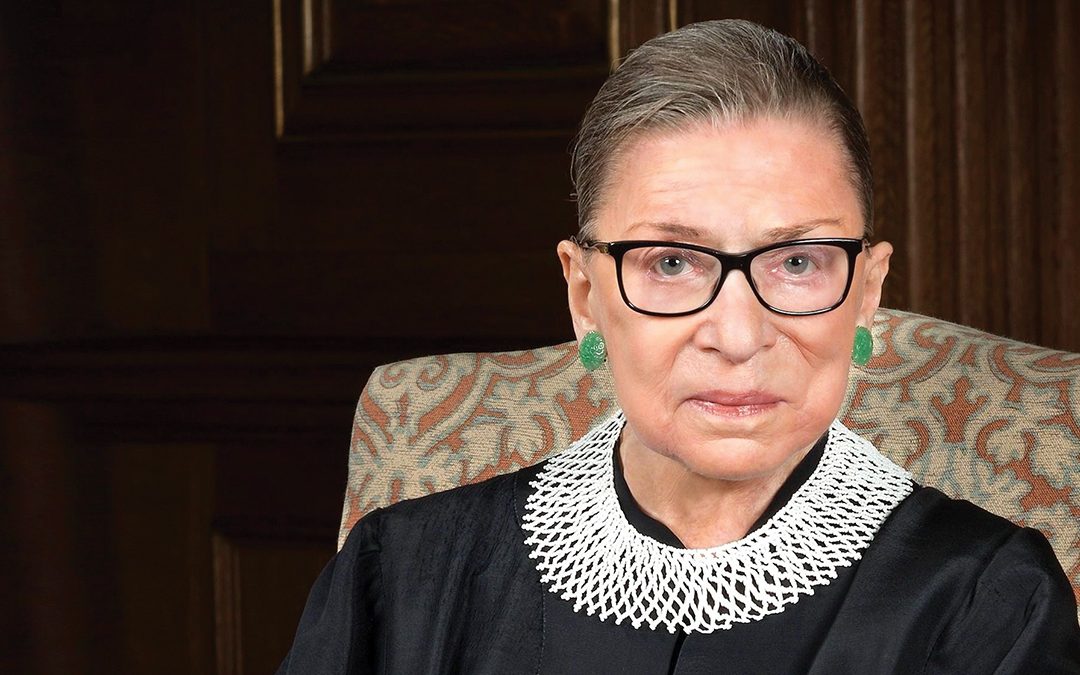 Justice Ruth Bader Ginsburg is a giant of American jurisprudence. And while we mourn her passing, we also celebrate her truly remarkable legal legacy and the positive impact her life’s work has had of the lives of women — and men — all across our nation.

She co-founded the Women’s Rights Project at the American Civil Liberties Union (ACLU) in 1972.

She then argued the first case before the Supreme Court of the United States that successfully struck down a law that discriminated against women.

She continued her brilliant and tireless legal work on women’s equality in the years that followed, developing the standard for all gender discrimination cases that followed.

All of these achievements successfully reached well before she ascended to the U.S. Supreme Court in 1993.

Justice Ginsburg’s place as an American icon in the ongoing movement for gender equality and civil rights is unquestioned.

Her work and words will continue to inspire countless generations of women and men, many of whom will also rise to meet the ongoing American challenge of moving our nation forward — toward the creation of a more perfect union through the civil rights and social justice movements.

May her memory be for a blessing.