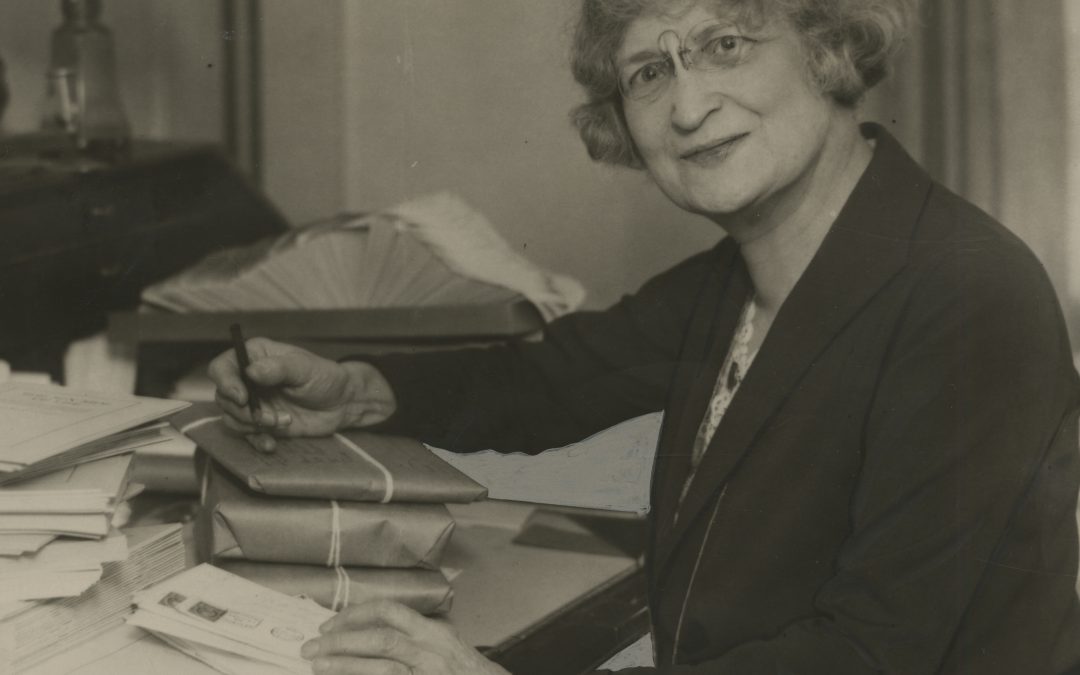 In the early 20th century, Mary Ware Dennett was a strong advocate for social reform — specifically, sex education and a woman’s ability to access forms of contraception.

Her main focus was dismantling the Comstock Act of 1873, which criminalized and defined as obscene the publication, distribution and possession of information about — and/or devices or medications, related to — contraception and abortion.

Dennett’s son had approached her about a question regarding sex, and she soon realized that there was no accurate literature that provided an accurate, comprehensive guide to sex.

At the time, any literature surrounding sex described it as a fearful, and even shameful, act. Dennett sought to de-stigmatize sexual activity through education.

She had hoped that by repealing the Comstock Act, more details would be available to parents when it came time to talk with their children about sex.

Following this, Dennett became more involved in the movement and wanted to shift her focus to contraception reform after discussion with friends about how limited their control of their reproductive health was.

In 1915, Dennett and her friends ultimately established the National Birth Control League — which was another effort to increase education outreach to women regarding birth control, as well as legalizing the distribution of birth control.

Ultimately, her advocacy for sex education was a huge step forward toward better and more fully informing woman of their rights regarding their own reproductive health and care.

The Comstock Act was eventually overturned in 1965, when the United States Supreme Court ruled in Griswold v. Connecticut that it is unconstitutional to restrict access to birth control because it interfered with a person’s right to privacy.

“If a few federal officials want to use their power to penalize me for my work for the young people of this country, they must bear the shame of the jail sentence. It is the government which is disgraced, not I.” —Mary Ware Dennett

References & Further Reading:
Follow us each Wednesday in March as we celebrate Women’s History Month.