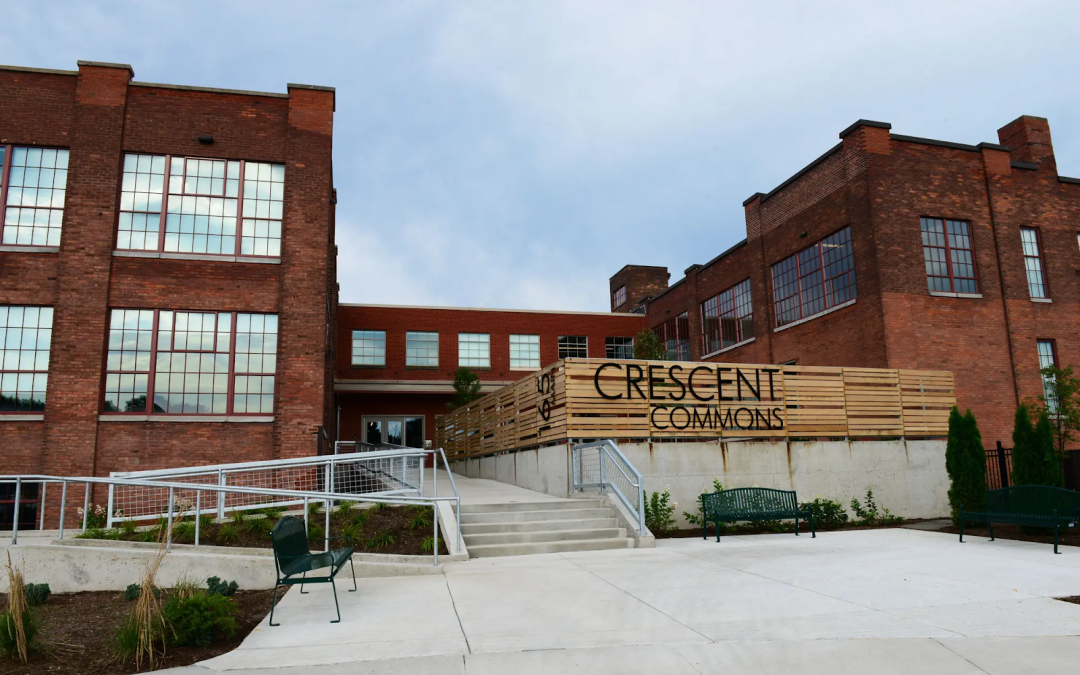 It’s Women’s History Month! And every Tuesday this March, we will be honoring the vital, integral contribution of local women to our local communities here all across southcentral New York — by highlighting some of the history surrounding their lives and their stories.

Last year, Family Planning of South Central New York announced that we would be opening a new medical center, co-located with Family & Children’s Counseling Services at 165 Main Street in downtown Cortland in early 2022.

And now, at the start of Women’s History Month, we’re excited to share with you why we’re so proud that we’ll soon call Crescent Commons, the former site of the Crescent Corset Company, home.

The Crescent Corset Company, built in 1923, is an example of an early 20th-century daylight industrial building, with a steel frame and large glass windows.

The company was the manufacturing site for J.C. Penney’s private label, Lady-Lyke corsets (see below). 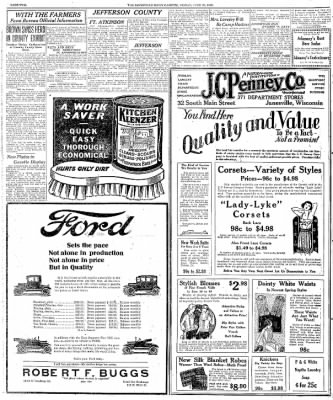 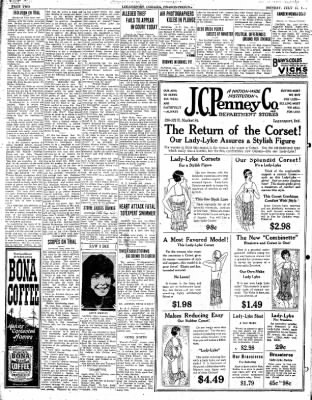 Selling private label brands such as these led J.C. Penney to become one of the country’s leading retailers of the 20th century.

“The corset industry was actually huge in Cortland County,” the then-Director of the Cortland County Historical Society Mindy Leisenring said in 2015, adding that the factory was a big part of the local economy before, and up to, World War II. “There was Crescent, there was Cortland Corset, and there was another one in McGraw. It was a big industry, and it provided a lot of work for women.”

In fact, the factory employed nearly 700 women at its height near the end of the 1920s. Immigrant workers, mostly women from Italy, made up much of the labor force.

Through kinship networks, the promise of jobs brought immigrants from Italy directly to Cortland, where the men found work in nearby factories, and women found immediate placement at the Crescent Corset Company.

Professor Diane Vecchio, a central New York native and historian, writes in her publication Ties of Affection: Family Narratives in the History of Italian Migration, “when Angiolina Vecchio first arrived in Cortland she found employment as a corset worker. Located three blocks north of the Wickwire factory, on the south end of town, the Crescent Corset Company provided employment opportunities for female migrants.”

According to Vecchio, Angiolina was one of the first Italian-born women working at the Crescent, as it was commonly referred to at that time, to communicate with women back in Italy about jobs at the factory. The jobs consisted mainly of sewing, a skill most Italian women brought with them from Italy.

In 1971, the company was sold out of local control. After that, the building changed hands several times before becoming fully vacant in the late 1990s.

A partnership between Housing Visions, David Yaman Realty Services, Community Preservation Corporation, and others transformed the long-vacant building into apartments and commercial space — while still maintaining the rich history of the women who traveled from Italy to America for a better life.

And by combining our efforts, we will be able to more effectively address the health and wellness of the communities that together, we serve.