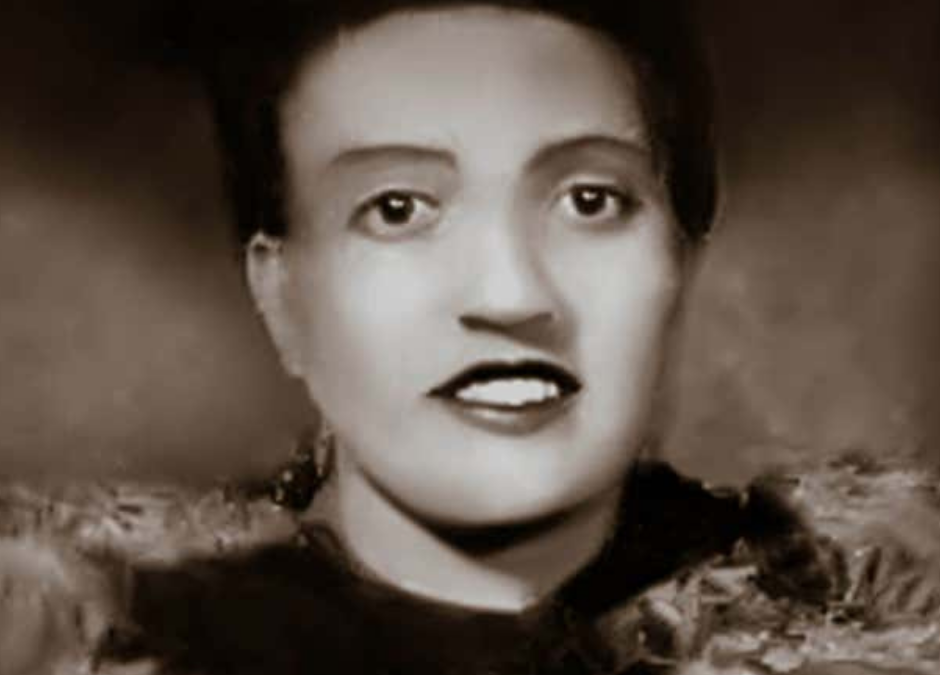 In 1951, Henrietta Lacks, a young Black woman and mother of five, visited Johns Hopkins Hospital where they found a malignant tumor on her cervix.

A sample of Henrietta Lacks’ cancerous cells was taken and given, without her consent, to a researcher who found that her cells had an extraordinary ability to both survive and reproduce.

The work done with these cells, named HeLa —  from the first two letters of her first and last name — has been the basis of many modern medical advancements.

HeLa cells have been involved in discoveries with cancer, immunology and infectious disease.

They were used to study the human genome, develop in vitro fertilization (IVF), and have played key roles in developing vaccines, such as those for polio and, most recently, for COVID-19.

The story of Henrietta Lacks is an example of the systemic racism baked into our health care system that still continues today.

The hospital she visited was of the only ones where Black people could receive care.

Her family, who only learned of the HeLa cells in the 1970s, was never asked for consent in releasing her name or her medical records.

Last year was the 100th anniversary of the birth of Henrietta Lacks.

Some of her family members have called on us all to celebrate her life and her legacy, by acknowledging the story of the woman behind the cells.